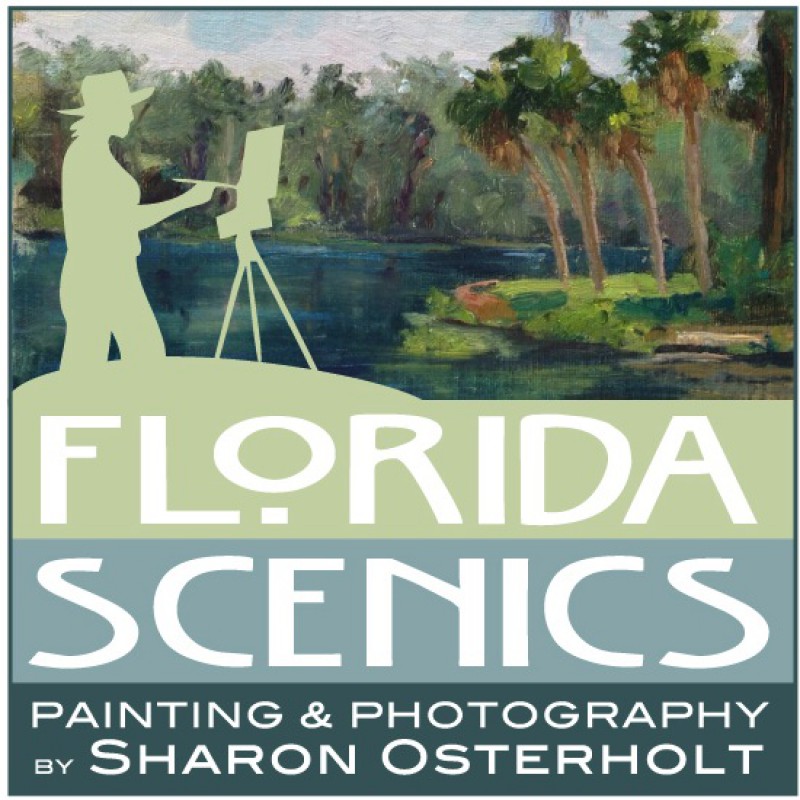 As you drive south on the main island road, you can’t miss the first light tower. At some points it appears to sprout right in the middle of the road! This is the Gasparilla Rear Range Light. It used to work in tandem with an offshore light that guided ships to turn into the pass. The offshore light is now gone, but this light still stands tall on the sandy beach. There is a nice beach here with several pavilions and a great view of the setting sun. We stopped by here later in the evening and saw a fantastic blazing sunset. We thought we might get to see the famous “green flash”, but it didn’t appear for us this time!

We spendt most of our day at the end of the island where the Port Boca Grande Light and keepers houses are located. This is the tip of the island and the beach wraps around the two buildings for views all around. I set up to paint the lighthouse and keepers house as the sun got lower on the horizon. Rick fished just yards behind me on the pass.

The pass here is famous for Tarpon tournaments. Rich was hoping he might just hook one of these famous leaping fish! The current in the pass was super strong as the tide was moving out. Rick fished about ankle deep, but beyond that the current was too strong to stand in. He didn’t hook a tarpon, but did catch a few Jacks. Needless to say, no swimming is allowed in the pass, but the much calmer beach is just around the corner though.

As I painted the lighthouse only a few people enjoyed the beach. It was surprising that so few people were around. I’m sure that changes in the winter!

After painting we watched the sunset near the range light and then explored the downtown of Boca Grande. The town is a great little historic village and I’ll have another post on that next, so stay tuned!

For more information about this park, visit their website

Building at the range light

The Range Light on the beach

the path to the lighthouse beach

From the lighthouse – lookout 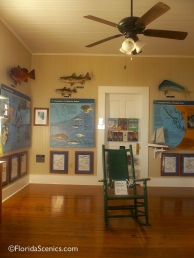 Willet in the waves

A few people on the beach 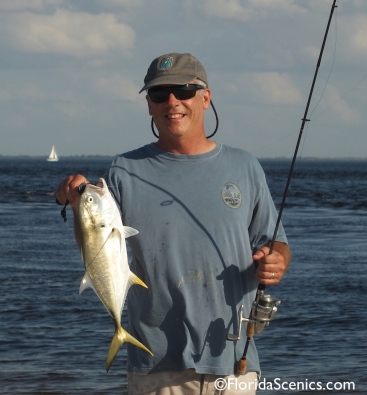 Rick caught a nice Jack in the pass 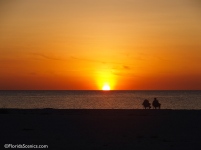